Angel Parker is an actress from United States of America. She was born on October 17, 1980 (40 years old) in Los Angeles, California.

Angel Parker is an American actress. She currently has a recurring role as Tasha Davenport on the Disney XD sitcom Lab Rats. She has guest starred in the television series Angel Criminal Minds ER Eli Stone The Closer Castle Days of our Lives and The Soul Man. She has also done voice work for numerous video games. She is married to actor Eric Nenninger they have two children together. read more

Her first feature film was Free Samples (2013, as Joel's Mother). She was 32 when she starred in this movie. Since 2013, she has appeared in 2 feature films. The last one is Imaginary Lines. In this movie, she played the character Chloe . 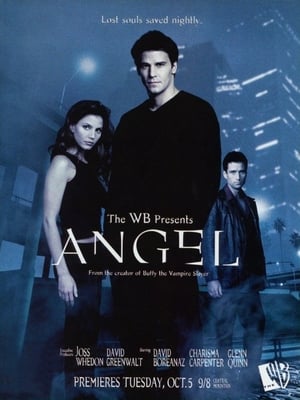 Angel She was 18 years old 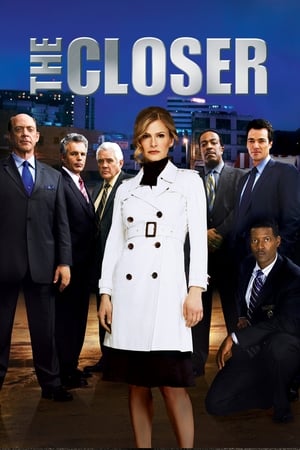 The Closer She was 24 years old

Criminal Minds She was 24 years old

Hannah Montana She was 25 years old

Angel Parker Is A Member Of