Andy Milonakis is an Actor writer rapper and comedian. He was born on January 30, 1976 (45 years old) in New York City, New York as Andrew Michael Milonakis.

Andrew Michael Andy Milonakis is an American actor writer rapper and comedian best known for creating and starring in The Andy Milonakis Show on MTV and MTV2. In 2013 he began a recurring role on the Comedy Central sketch series Kroll Show playing the role of Roman Armond. read more

His first feature film was Mac & Devin Go to High School (2012, as Knees Down). He was 36 when he starred in this movie. Since 2012, he has appeared in 11 feature films. The last one is The Newest Pledge (2012). In this movie, we watched him in the Rex Moonberry character .

His first album Guns Don't Kill People...Lazers Do (Deluxe Edition) released 12 years ago, he was 32 years old. There were 16 songs in this album.

The Andy Milonakis Show He was 29 years old

Too Late with Adam Carolla He was 29 years old 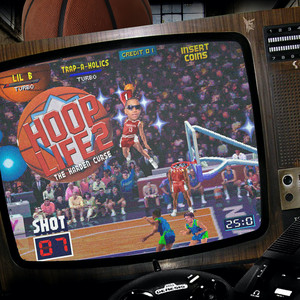 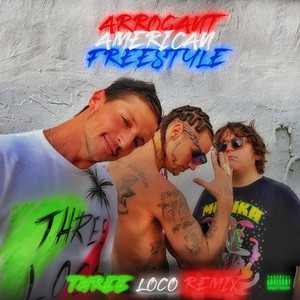 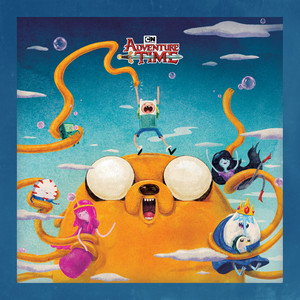 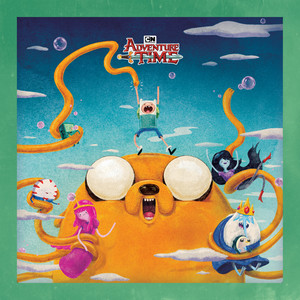 Andy Milonakis Is A Member Of

When is Milonakis's next birthday?