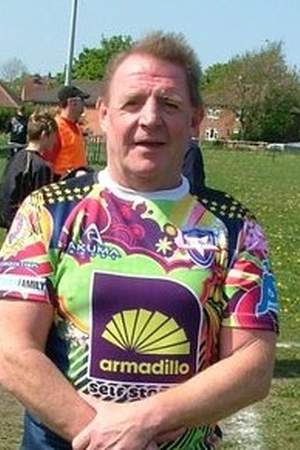 Andrew Andy Gregory is an English former rugby league footballer. A Great Britain international representative Halfback he is an inductee of the Wigan Hall of Fame. He was also the first man to win the Lance Todd Trophy twice first player to win five Challenge Cup Final winners medals first player to play in eight Challenge Cup finals and only player to play in six Ashes series against Australia.
Read full biography

How tall is Andy Gregory?

When is Gregory's next birthday?

Other facts about Andy Gregory

Andy Gregory Is A Member Of 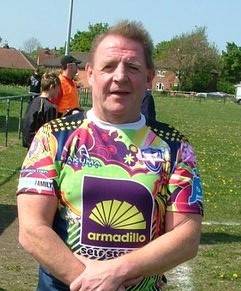