Andrew Roy Andy Gibb was an English singer and teen idol and the younger brother of Bee Gees Barry Robin and Maurice Gibb. Andy came to international prominence in the late 1970s with his albums including three singles that reached #1 in the United States – I Just Want to Be Your Everything Thicker Than Water and Shadow Dancing. read more

His father Hugh Gibb and Hugh Gibb was 42 years old when Andy born. His father was a British musician.

His first album Flowing Rivers released 43 years ago, he was 19 years old. There were 10 songs in this album. 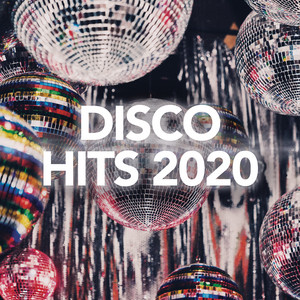 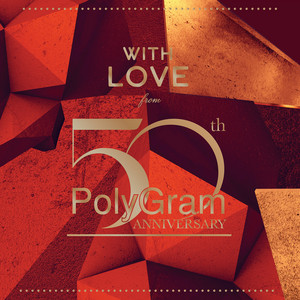 With Love From ... PolyGram 50th Anniversary Released 9 months ago 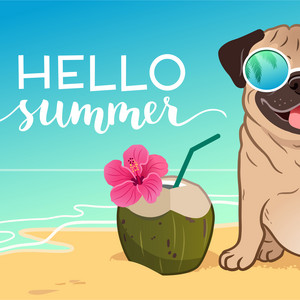 Andy Gibb Is A Member Of

When is Andy Gibb's next birthday?

Andy Gibb was born on the 5th of March 1958, which was a Wednesday