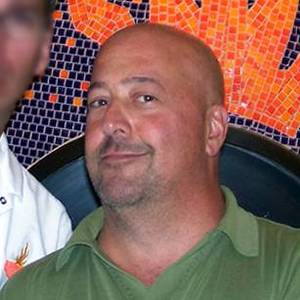 He is living in Edina.

When is Zimmern's next birthday?

His real name:
Birth name of Andrew Zimmern is Andrew Scott Zimmern
There are no comments yet. 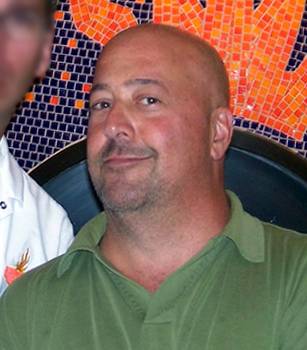