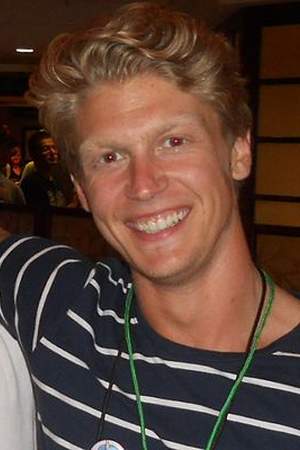 Andrew Francis is an actor and voice artist from Vancouver British Columbia. He has appeared in many television shows and films including My Little Pony: Friendship is Magic a show that has gained a large fan following of teenagers and adults called bronies Lamb Chop's Play Along Poltergeist Dark Angel Twilight Zone The L Word Smallville and Kyle XY.
Read full biography

There are 2 albums of Andrew Francis.

His first album Andrew Francis released 11 years ago, he was 25 years old when this album released. There were 12 songs in this album. 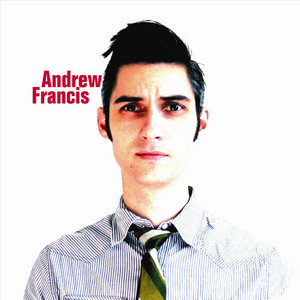 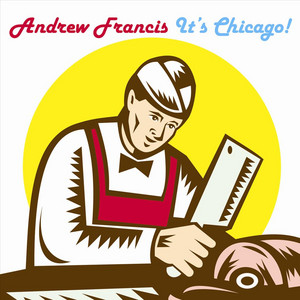 There are 38 movies of Andrew Francis.

His first feature film was Final Destination 3 (2006, as Payton). He was 20 when he starred in this movie. Since 2006, he has appeared in 38 feature films. The last one is Polly Pocket: Lunar Eclipse (2003). In this movie, we watched him in the Rick character . 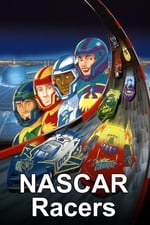 NASCAR Racers He was 14 years old 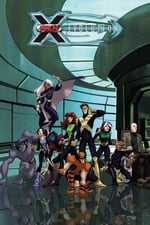 X-Men: Evolution He was 15 years old 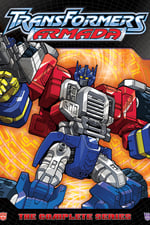 Transformers - Armada He was 17 years old 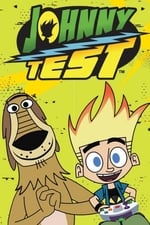 Johnny Test He was 20 years old 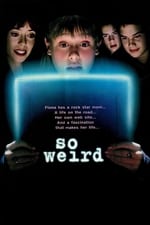 So Weird He was 13 years old

He graduated from Lehigh University

Other facts about Andrew Francis

Andrew Francis Is A Member Of 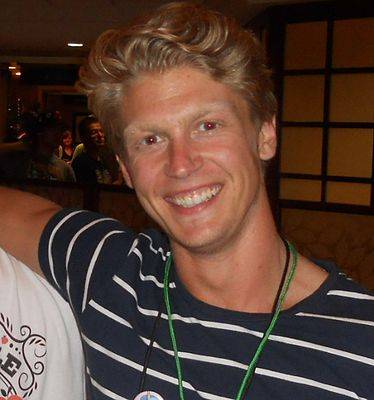