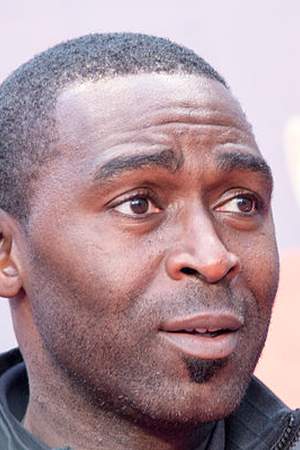 Andrew Alexander Andy Cole is an English former professional footballer and coach at Huddersfield Town. He was almost universally known as Andy Cole in the 1990s; in 2000 he allegedly asked to be known as Andrew Cole. As a player he was a striker from 1988 to 2008. He is most notably remembered for his time in the Premier League with Manchester United where he spent six years of his career and winning numerous trophies in the process.
Read full biography

How tall is Andrew Cole?

Other facts about Andrew Cole

Andrew Cole Is A Member Of 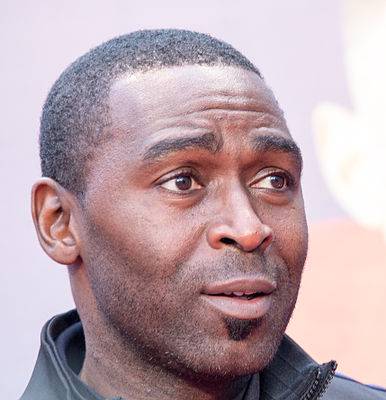