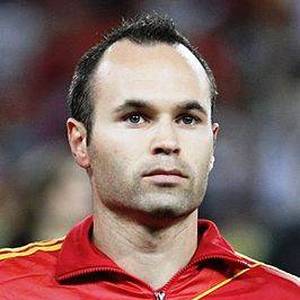 Andrés Iniesta Luján is a Spanish professional footballer who plays for FC Barcelona in La Liga and the Spain national team as a central midfielder. Iniesta came through La Masia the Barcelona youth academy after an early emigration from his birthplace and impressed from an early age. He made his first-team debut in 2002 aged 18. He began playing regularly during the 2004–05 season and has remained in the side ever since.
Read full biography

How tall is Andrés Iniesta?

When is Iniesta's next birthday? 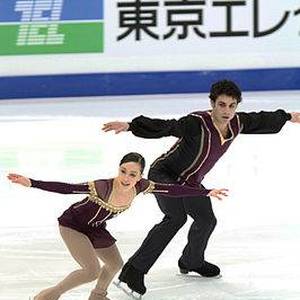 Other facts about Andrés Iniesta

Andrés Iniesta Is A Member Of