Andrea Sawatzki is a 59 years old actress from Germany from Schlehdorf. She was born on February 23, 1963 in Schlehdorf. 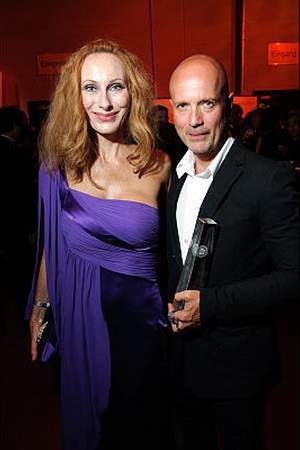 Andrea Sawatzki is a German actress. Since 2002 she has starred in the Hessischer Rundfunk version of the popular television crime series Tatort as police inspector Charlotte Sänger. She also gained some international prominence as a co-actor in the German movies Bandits and Das Experiment.
Read full biography

There are 75 movies of Andrea Sawatzki.

Her first feature film was The Experiment (2001, as Dr. Jutta Grimm). She was 38 when she starred in this movie. Since 2001, she has appeared in 75 feature films. The last one is Familie Bundschuh - Wir machen Abitur. In this movie, she played the character Gundula .

Das Schneckenhaus (2006) As Katharina Giano, she was 43 years old 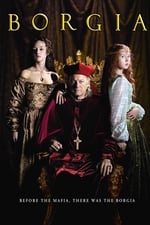 Borgia She was 48 years old

Wolffs Revier She was 29 years old 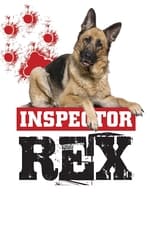 Inspector Rex She was 31 years old

Scene of the Crime She was 7 years old

Scene of the Crime She was 7 years old

When is Sawatzki's next birthday?

Other facts about Andrea Sawatzki

Andrea Sawatzki Is A Member Of 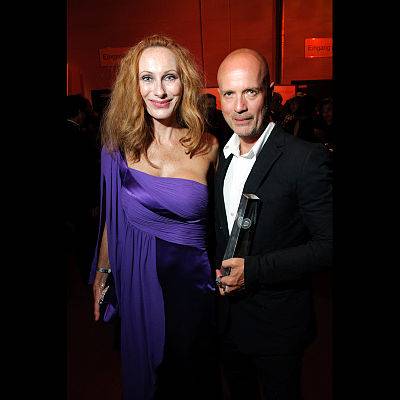