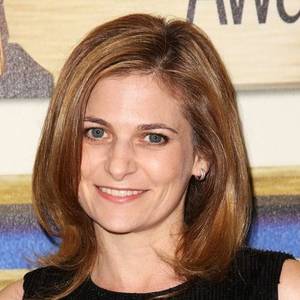 Andrea Berloff Is A Member Of 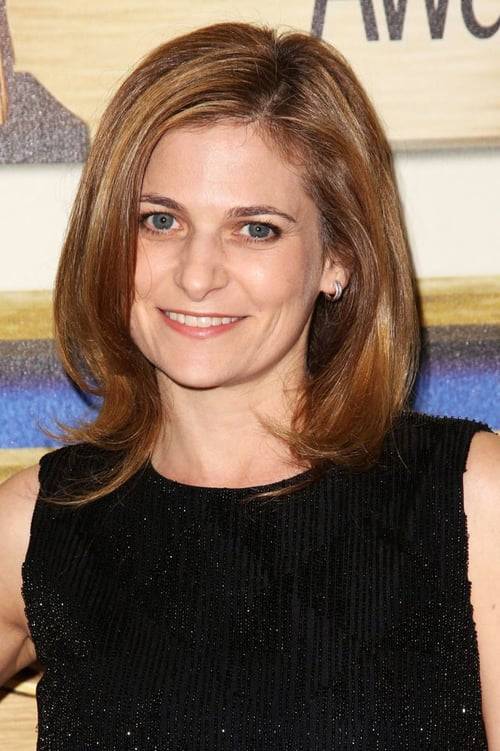