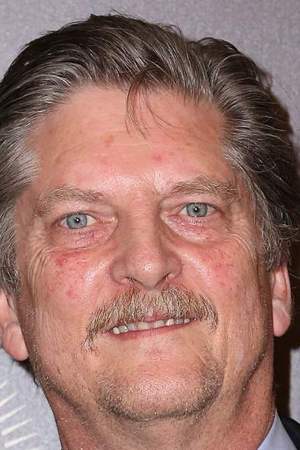 André Singer is a documentary producer and anthropologist. Having studied at Oxford University under Professor Sir E. E. Evans-Pritchard specializing in Iran and Afghanistan for his doctorate he moved to television in the early 1970s as a researcher then producer and director for the Disappearing World series at Granada Television. As a director he made several award –winning films including the Strangers Abroad series Khyber and Witchcraft and Magic Among the Azande.
Read full biography

There are 12 movies of Andre Singer: 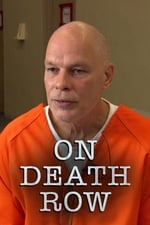 On Death Row He was 66 years old

Other facts about Andre Singer

Andre Singer Is A Member Of 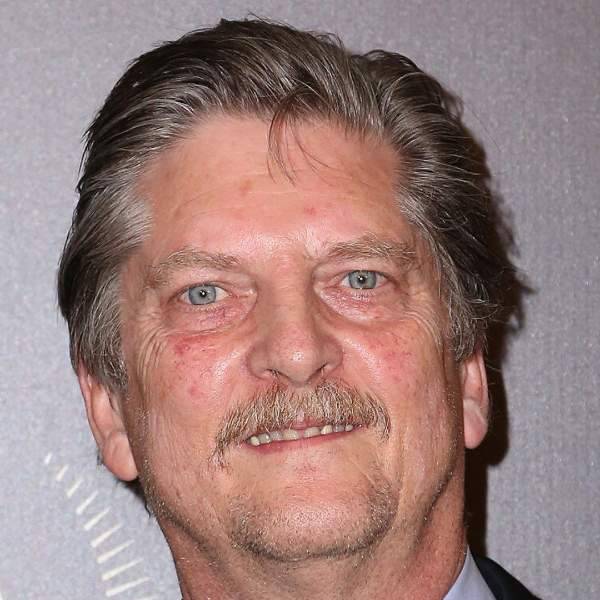