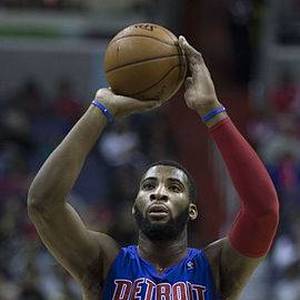 Andre Drummond is an American basketball player. He was born on August 10, 1993 (28 years old) in Mount Vernon, New York as Andre Jamal Drummond.

Andre Jamal Drummond is an American professional basketball center with the Detroit Pistons of the National Basketball Association. He was one of the top rated basketball players in the high school class of 2011 and attended the University of Connecticut for his freshman year before declaring for the 2012 NBA Draft.
Read full biography

How tall is Andre Drummond?

When is Drummond's next birthday?

Other facts about Andre Drummond

Andre Drummond Is A Member Of 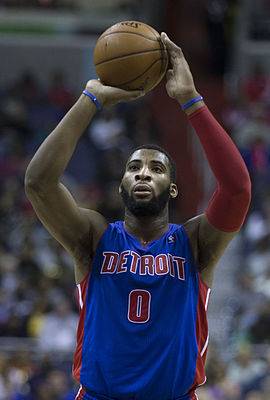