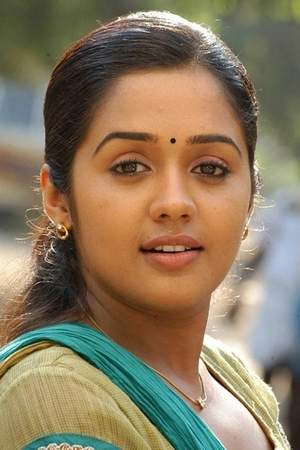 Ayilya Nair, better known by her stage name Ananya, is an Indian film actress, who appears in Malayalam, Tamil and Telugu films. She made her acting debut in Malayalam with Positive and debuted the following year in Tamil with Naadodigal, which emerged a critical and commercial success. She currently has a list of films in her hands in Malayalam and Tamil.
Read full biography

There are 30 movies of Ananya. 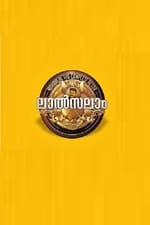 Lal Salam She was 30 years old

When is Ananya's next birthday?

Other facts about Ananya

Ananya Is A Member Of 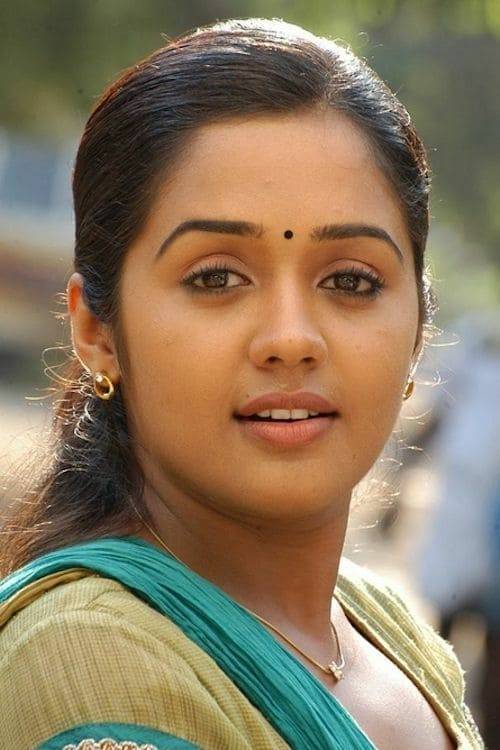