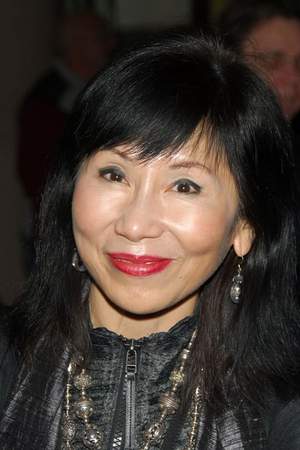 There are 14 movies of Amy Tan.

Sagwa, the Chinese Siamese Cat: Cat Tales and Celebrations (2003) As Creator, she was 50 years old

The Simpsons She was 37 years old

Awarded Asian/Pacific American Awards for Literature in 2006 , awarded California Hall of Fame in 2011 ,

Other facts about Amy Tan

Amy Tan Is A Member Of 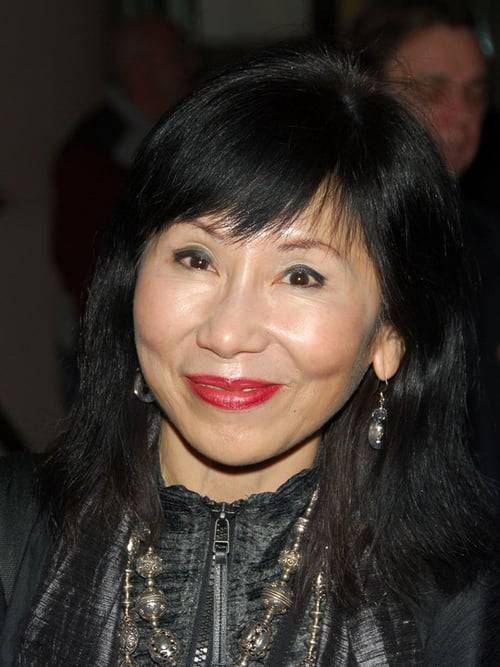