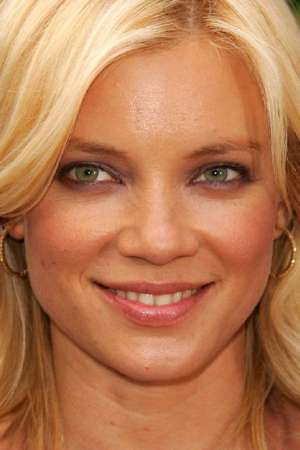 Her mother is Judy Lysle Carrington and her father is John Boden Smart.

She has one child, Flora (5) . When her first child, Flora Oosterhouse, was born, Amy Smart was 40 years old.

There are 68 movies of Amy Smart.

Smith She was 30 years old

The View She was 21 years old 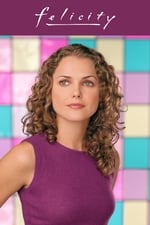 Felicity She was 22 years old

Scrubs She was 25 years old

How tall is Amy Smart?

When is Smart's next birthday?

Other facts about Amy Smart

Amy Smart Is A Member Of 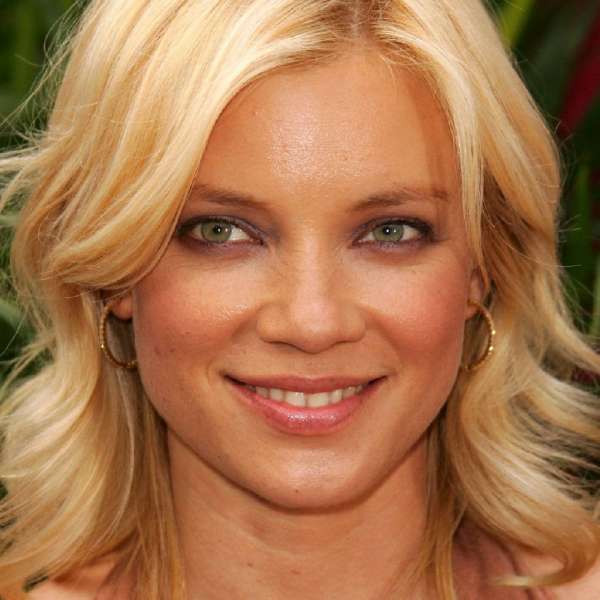