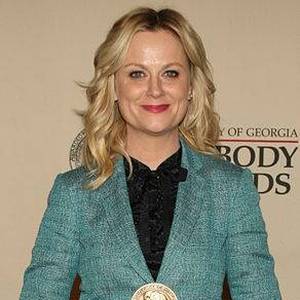 Amy Poehler is an American actress and comedienne. She was born on September 16, 1971 (49 years old) in Newton, Massachusetts as Amy Meredith Poehler.

Amy Meredith Poehler is an American actress comedian voice artist producer and writer. Raised in Burlington Massachusetts she graduated from Boston College in 1993 and moved to Chicago Illinois to study improv at The Second City and ImprovOlympic. read more

She is living in Newton.

Her first album Bitchface released 7 years ago, she was 42 years old. There were 21 songs in this album.

She graduated from Burlington High School and Boston College

Alvin and the Chipmunks: The Squeakquel (2009) As Eleanor (voice), she was 38 years old

Alvin and the Chipmunks: Chipwrecked (2011) As Eleanor (voice), she was 40 years old 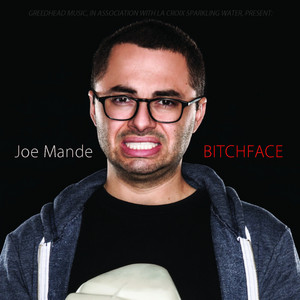 Amy Poehler Is A Member Of

When is Poehler's next birthday?

Her real name:
Birth name of Amy Poehler is Amy Meredith Poehler
There are no comments yet. 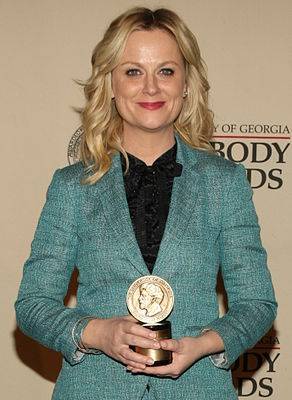