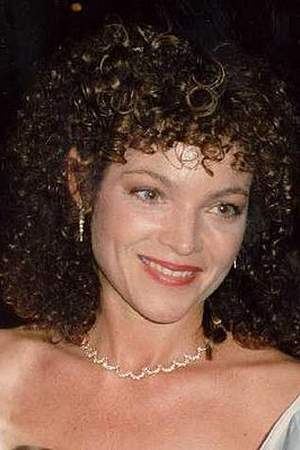 Amy Davis Irving is an American actress who appeared in the films Crossing Delancey The Fury Carrie and Yentl as well as on Broadway and Off-Broadway. She has been nominated for an Academy Award two Golden Globes and has won an Obie award. She was married to director Steven Spielberg; they divorced in 1989 after four years of marriage with Irving receiving a settlement of $100 million.
Read full biography 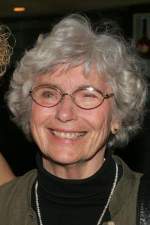 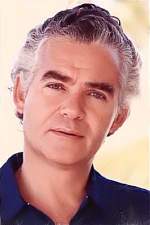 There are 36 movies of Amy Irving.

Her first feature film was An American Tail: Fievel Goes West (1991, as Miss Kitty (voice)). She was 38 when she starred in this movie. Since 1991, she has appeared in 36 feature films. The last one is Heartbreak House (1985). In this movie, she played the character Ellie Dunn .

Crossing Delancey (1988) As Isabelle Grossman, she was 35 years old

Alias She was 48 years old

Spin City She was 43 years old

The Tony Danza Show She was 51 years old

The Rookies She was 19 years old

Other facts about Amy Irving 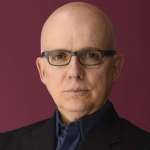 Amy Irving Is A Member Of 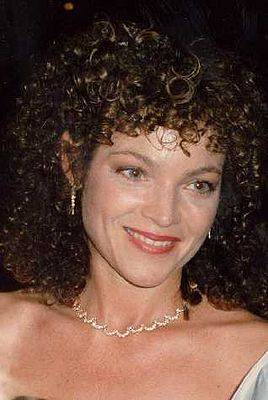