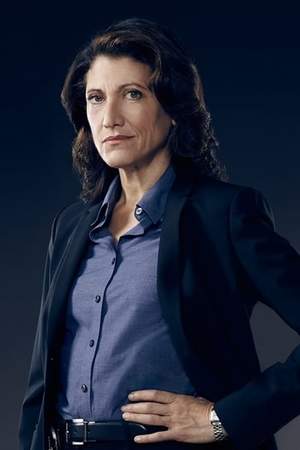 Amy Aquino is an American television film and stage actress. She is a graduate of Harvard and Yale University and has appeared in television series such as Brooklyn Bridge ER and Being Human. She was nominated for a Screen Actors Guild Award for her role in Picket Fences. She is currently co-Secretary/Treasurer of the SAG-AFTRA.
Read full biography

There are 18 movies of Amy Aquino.

Her first feature film was Undisputed (2002, as Darlene Early). She was 45 when she starred in this movie. Since 2002, she has appeared in 18 feature films. The last one is Sensum (2017). In this movie, she played the character Dr. Rita Montal .

Grey's Anatomy She was 48 years old

Desperate Housewives She was 47 years old 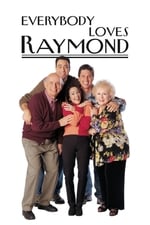 Everybody Loves Raymond She was 39 years old 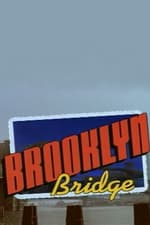 Brooklyn Bridge She was 34 years old 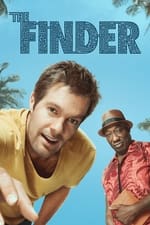 The Finder She was 54 years old

When is Aquino's next birthday?

Other facts about Amy Aquino

Amy Aquino Is A Member Of 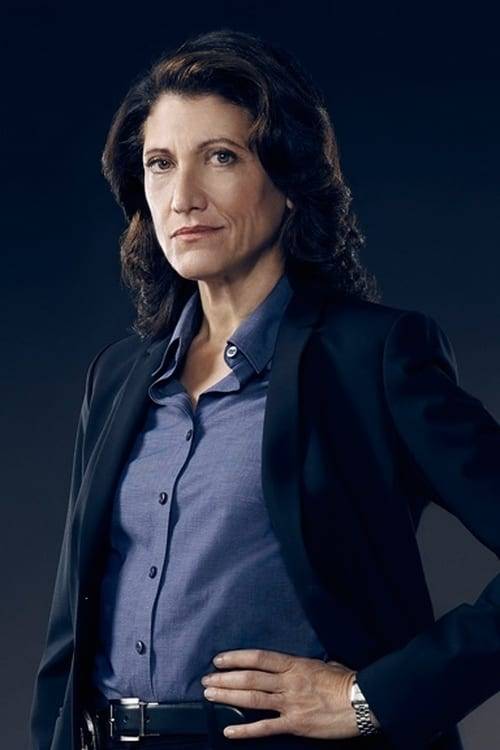