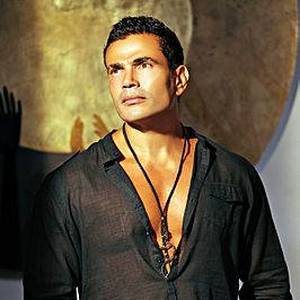 How tall is Amr Diab?

When his last album Awel Youm Fi Elboad released, he was 58 years old.

His first album Ya Tarek released 38 years ago, he was 21 years old. There were 8 songs in this album. 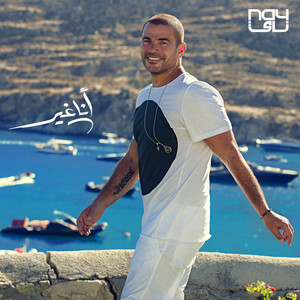 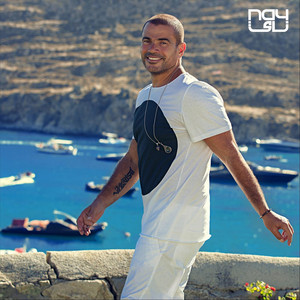 When is Diab's next birthday?

His real name:
Birth name of Amr Diab is عمرو عبد الباسط عبد العزيز دياب
There are no comments yet. 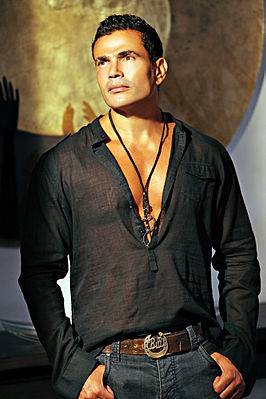