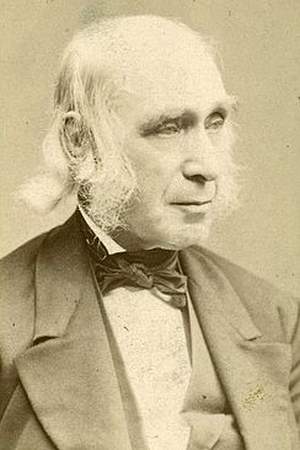 Amos Bronson Alcott was an American teacher writer philosopher and reformer. As an educator Alcott pioneered new ways of interacting with young students focusing on a conversational style and avoided traditional punishment. He hoped to perfect the human spirit and to that end advocated a vegan diet before the term was coined.
Read full biography

Other facts about Amos Bronson Alcott 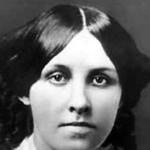 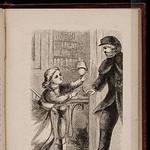 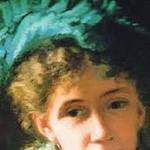 Amos Bronson Alcott Is A Member Of 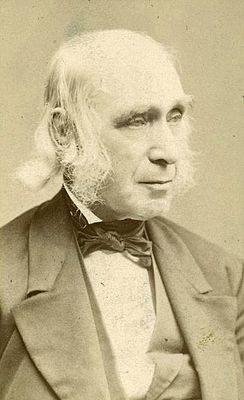