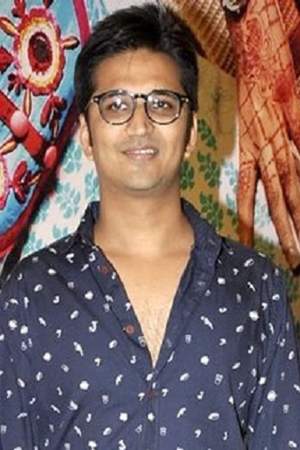 Amit Trivedi is an Indian film composer, musician, singer and lyricist, working in Bollywood. After working as a theatre and jingle composer and composing for non-film albums, he debuted as a film composer in the 2008 Hindi film Aamir, and shot to fame in the Hindi film music scene with his critically acclaimed work in the more popular Dev. D, which earned him several accolades, including the 2010 National Film Award for Best Music Direction for Dev. D.
Read full biography

There are 99 albums of Amit Trivedi.

His first album Aamir (Original Motion Picture Soundtrack) released 14 years ago, he was 28 years old when this album released. There were 10 songs in this album. 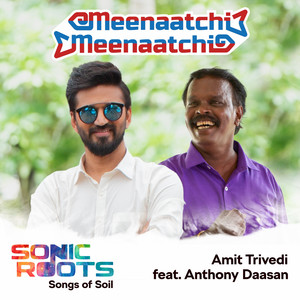 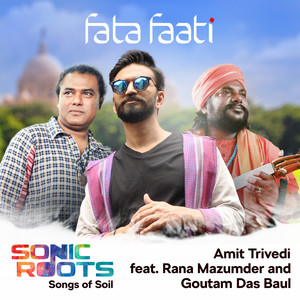 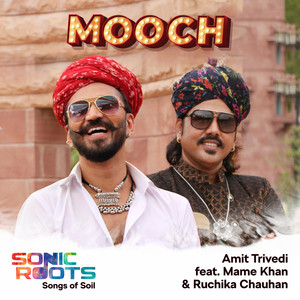 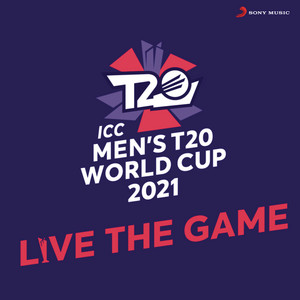 There are 47 movies of Amit Trivedi. 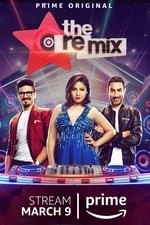 The Remix He was 38 years old

When is Trivedi's next birthday?

Other facts about Amit Trivedi

Amit Trivedi Is A Member Of 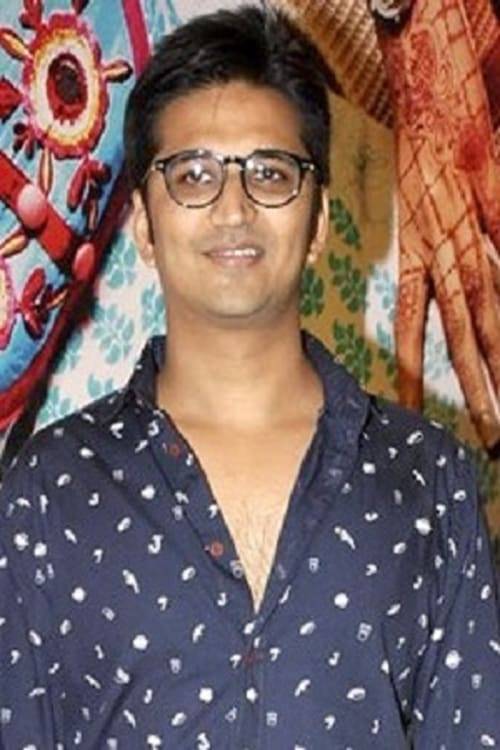