Amir Shervan is a 77 years old Iranian film director film producer screenwriter actor from Tehran. Amir Shervan was born on May 24, 1929 (died on November 01, 2006, he was 77 years old) in Tehran as Amir Hosein Ghaffari. His nickname was Ghaffari Amir Hosein. 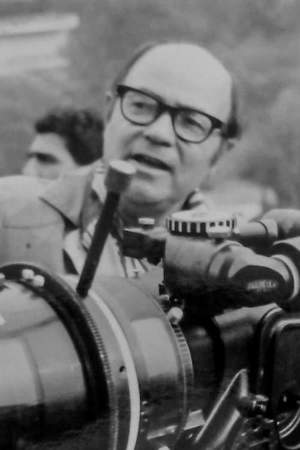 There are 19 movies of Amir Shervan.

Other facts about Amir Shervan

Amir Shervan Is A Member Of 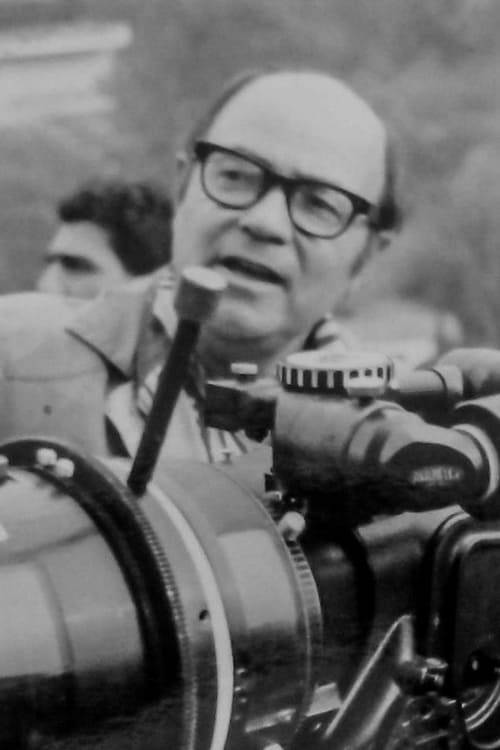