Amir Mokri is a 65 years old cinematographer from United States of America from Iran. He was born on June 11, 1956 in Iran. 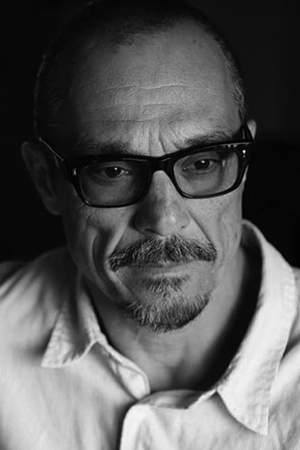 Amir M. Mokri is an Iranian cinematographer known for his work on such films as Man of Steel. Mokri was born in Iran and emigrated to the United States in 1977. He graduated from Emerson College and the American Film Institute.
Read full biography

There are 30 movies of Amir Mokri.

Season of the Witch (2011) As Director of Photography, he was 54 years old

Pacific Heights (1990) As Director of Photography, he was 34 years old

Taking Lives (2004) As Director of Photography, he was 47 years old

He graduated from Emerson College and AFI Conservatory

When is Mokri's next birthday?

Other facts about Amir Mokri

Amir Mokri Is A Member Of 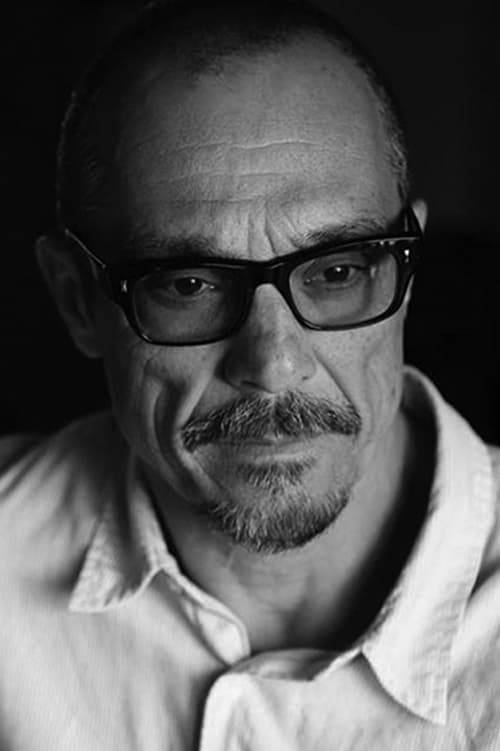