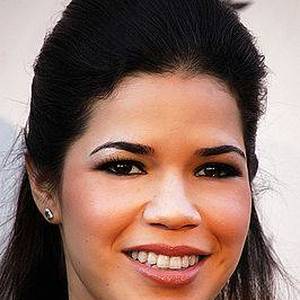 America Ferrera is an actress from Honduras. She was born on April 18, 1984 (37 years old) in Los Angeles, California as America Georgine Ferrera.

America Georgine Ferrera is an American actress. She is best known for her leading role as Betty Suarez on the ABC television series Ugly Betty.
Read full biography

When is Ferrera's next birthday?

Her first feature film was How to Train Your Dragon: The Hidden World (2019, as Astrid (voice)). She was 34 when she starred in this movie. Since 2019, she has appeared in 35 feature films. The last one is Muertas (2007). In this movie, she played the character Rebecca . 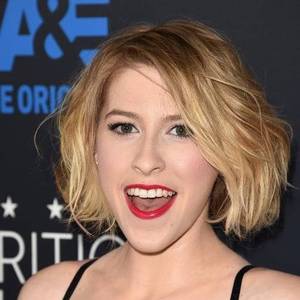 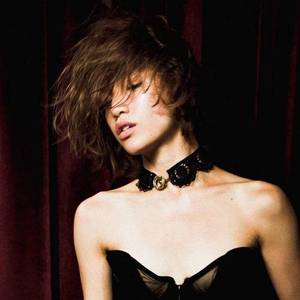 Other facts about America Ferrera

How to Train Your Dragon: Homecoming (2019) As Astrid Hofferson (voice) , she was 35 years old

Hallmark Hall of Fame She was 32 years old

Late Night with Conan O'Brien She was 9 years old

America Ferrera Is A Member Of 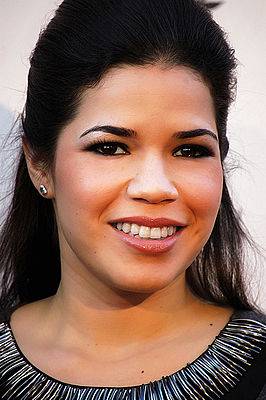