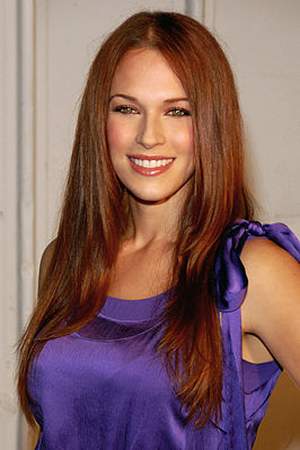 Amanda Righetti is an American actress and film producer. She is best known for her role as Grace Van Pelt on The Mentalist as well as her roles in Friday the 13th and The O. C.
Read full biography

There are 15 movies of Amanda Righetti.

Her first feature film was Captain America: The First Avenger (2011, as SHIELD Agent). She was 28 when she starred in this movie. Since 2011, she has appeared in 15 feature films. The last one is Marlowe (2007). In this movie, she played the character Jessica Reede . 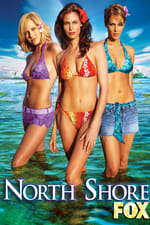 North Shore She was 21 years old

Entourage She was 21 years old 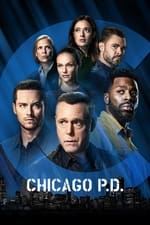 When is Righetti's next birthday?

Other facts about Amanda Righetti

Amanda Righetti Is A Member Of 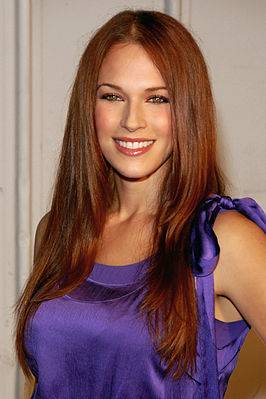