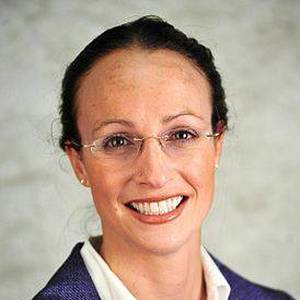 Amanda Curtis is a Montana State Legislator. She was born on September 10, 1979 (41 years old) in Billings, Montana.

Amanda G. Curtis is a Democratic Party member of the Montana House of Representatives representing Butte Montana in House District 76. A teacher by profession Curtis has been teaching math and physics since 2006 and while the Montana Legislature is out of session continues to teach. Curtis was being urged by a large number of people to run for Montana's At-large congressional district in the upcoming 2014 election but eventually decided against it. read more

She graduated from Montana Technological University and University Of Montana Western

Amanda Curtis Is A Member Of 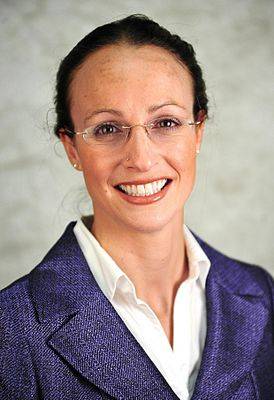