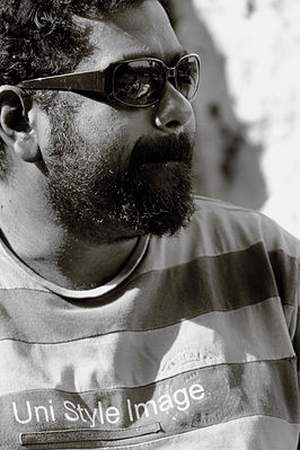 Amal Neerad is an Indian cinematographer film director and producer. He graduated from the Satyajit Ray Film And Television Institute of India Kolkata and went on to film and direct several movies in India. He was awarded National Award in 2001 for best cinematography for the diploma film Meena Jha during graduation.
Read full biography

There are 24 movies of Amal Neerad.

Iyobinte Pusthakam (2014) As Director of Photography, he was 38 years old

Bachelor Party (2012) As Director of Photography, he was 35 years old

Darna Zaroori Hai (2006) As Director of Photography, he was 29 years old

He graduated from Satyajit Ray Film And Television Institute

When is Neerad's next birthday?

Other facts about Amal Neerad

Amal Neerad Is A Member Of 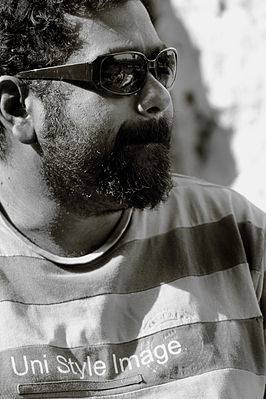