Aly Michalka is an Actress singer songwriter guitarist. She was born on March 25, 1989 (31 years old) in Torrance. Alyson Renae Aly Michalka is an American actress and recording artist. Michalka gained fame for playing the role of Keely Teslow in the Disney Channel original series Phil of the Future. She is also known for her roles as Marti Perkins in the CW television drama Hellcats Taylor Callum in the Disney Channel Original Movie Cow Belles and Rhiannon Abernathy in the Golden Globe-nominated teen film Easy A.

When is Aly Michalka's next birthday? She was 21 years old 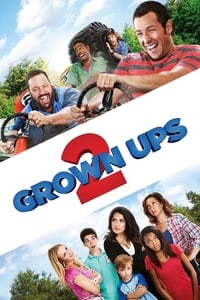 She was 24 years old

She was 21 years old

She was 20 years old She was 15 years old

Her first show The View. she was 8 years old. 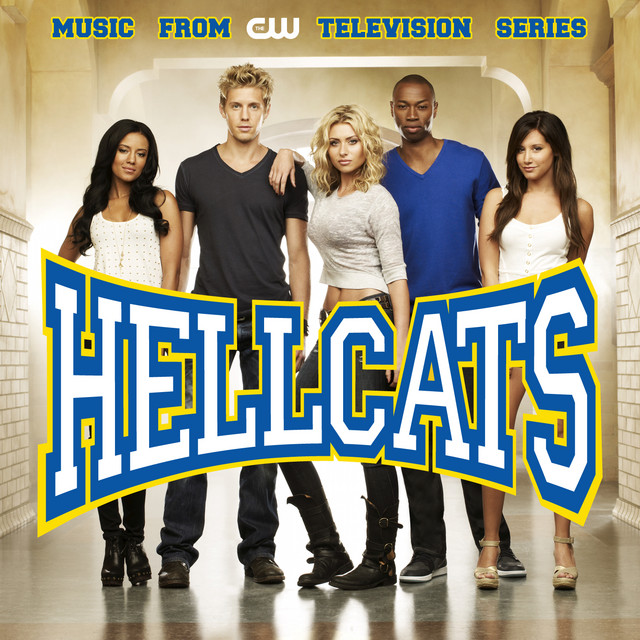 When her last album Hellcats (Music from the CW Television Series) released, she was 21 years old. This album 'Bandslam' contains 15 tracks

When her first album Bandslam released, she was 19 years old. This album 'Bandslam' contains 15 tracks