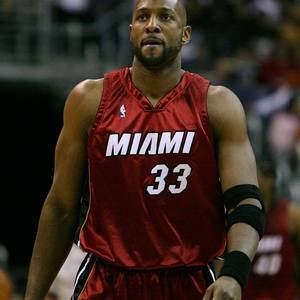 Alonzo Mourning is a Basketball player. He was born on February 08, 1970 (51 years old) in Chesapeake, Virginia.

Alonzo Harding Mourning Jr. is an American former professional basketball player who played most of his 15-year NBA career for the Miami Heat. Nicknamed Zo Mourning played at center. His tenacity on defense twice earned him NBA Defensive Player of the Year Award and perennially placed him on the NBA All-Defensive Team. He made a comeback after undergoing a kidney transplant and later won the 2006 NBA Championship with the Heat. read more

He is living in Chesapeake.

How tall is Alonzo Mourning?

He graduated from Georgetown University and Indian River High School

Alonzo Mourning Is A Member Of

When is Mourning's next birthday? 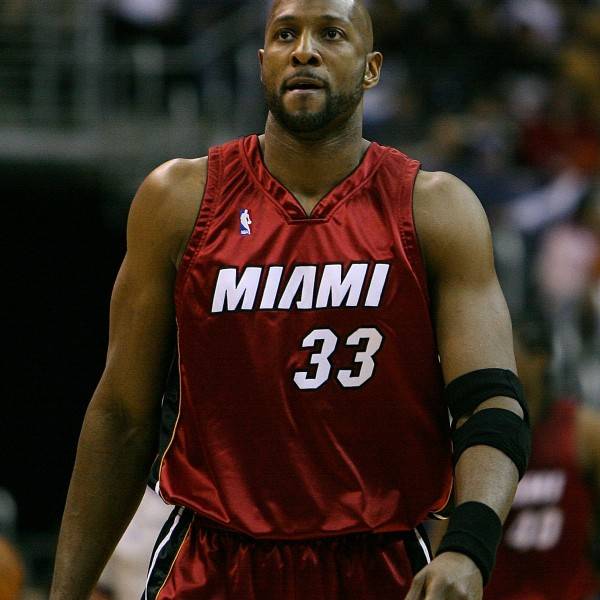