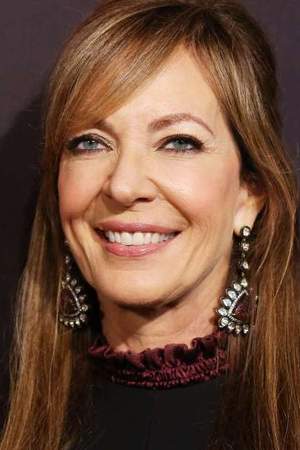 There is 1 albums of Allison Janney.

Her first album 9 To 5 - The Musical (Original Cast Recording) released 12 years ago, she was 49 years old when this album released. There were 18 songs in this album. 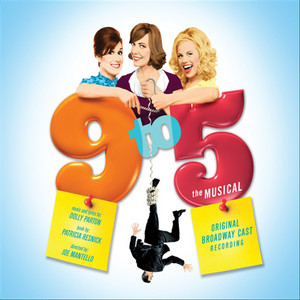 9 To 5 - The Musical (Original Cast Recording)

There is 1 movie of Allison Janney.

Her first feature film was Beyond Boundaries: The Harvey Weinstein Scandal (2018, as Herself (archive footage)). She was 58 when she starred in this movie.

Beyond Boundaries: The Harvey Weinstein Scandal (2018) As Herself (archive footage), she was 58 years old

She graduated from Hotchkiss School, Neighborhood Playhouse School Of The Theatre, The Miami Valley School, Kenyon College and Royal Academy Of Dramatic Art

How tall is Allison Janney?

She is living in Dayton.

When is Janney's next birthday?

Other facts about Allison Janney

Allison Janney Is A Member Of