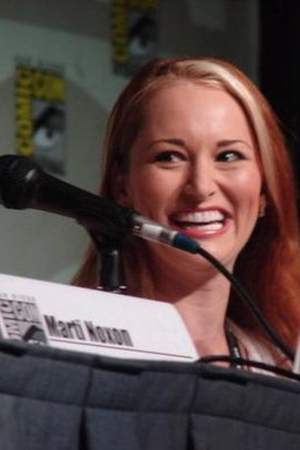 Allison DuBois is an American author and medium. DuBois has stated that use of her psychic abilities has assisted U. S. law enforcement officials in solving crimes forming the basis of the TV series Medium. Her alleged powers as a medium were tested by Gary Schwartz of the University of Arizona. While Schwartz claims that his research supports DuBois's psychic abilities skeptics have pointed out flaws in both Allison's claims and Schwartz's research.
Read full biography

She graduated from Arizona State University

When is DuBois's next birthday?

Other facts about Allison DuBois

Allison DuBois Is A Member Of 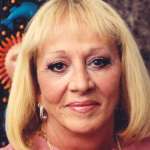 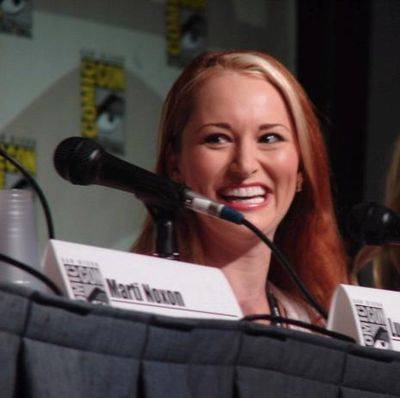