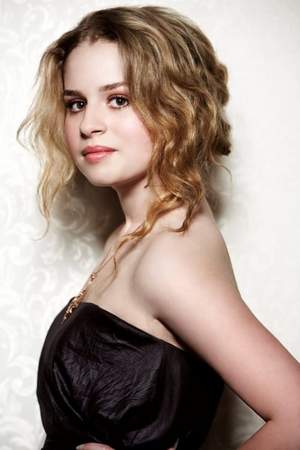 Allie Grant is an American film and television actress. She is best known for her role as Isabelle Hodes on the Showtime television series Weeds appearing in the series from 2005 to 2009. She currently co-stars as Lisa Shay on the ABC sitcom Suburgatory.
Read full biography

Other facts about Allie Grant

Allie Grant Is A Member Of 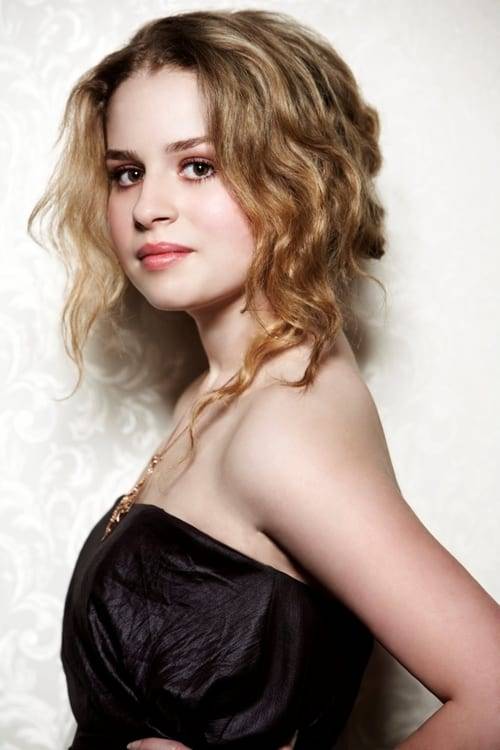