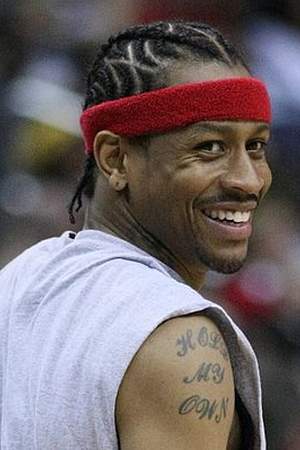 Allen Ezail Iverson is an American former professional basketball player. He played both the point guard and shooting guard positions. Iverson attended Bethel High School in Hampton Virginia and was a dual-sport athlete; he earned the Associated Press High School Player of the Year award in both football and basketball and won the Division AAA Virginia state championship in both sports.
Read full biography

There are 9 movies of Allen Iverson.

It's the Shoes He was 30 years old

He graduated from Bethel High School and Georgetown University

How tall is Allen Iverson?

He is living in Hampton.

When is Iverson's next birthday?

Other facts about Allen Iverson

Allen Iverson Is A Member Of 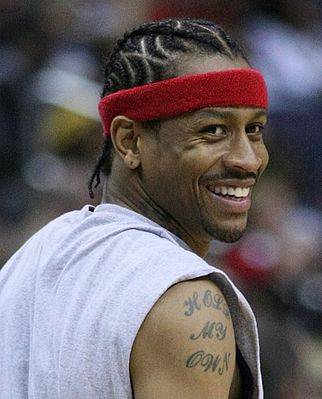