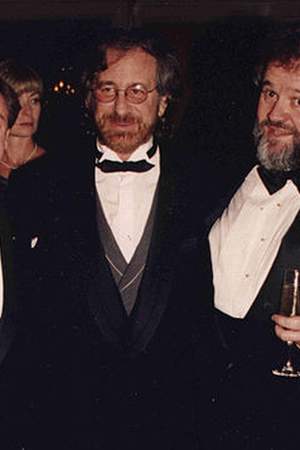 There are 21 movies of Allen Daviau.

Lost Forever: The Art of Film Preservation (2011) As Himself, he was 69 years old

E.T. the Extra-Terrestrial (1982) As Director of Photography, he was 39 years old

The Color Purple (1985) As Director of Photography, he was 43 years old

Other facts about Allen Daviau

Allen Daviau Is A Member Of 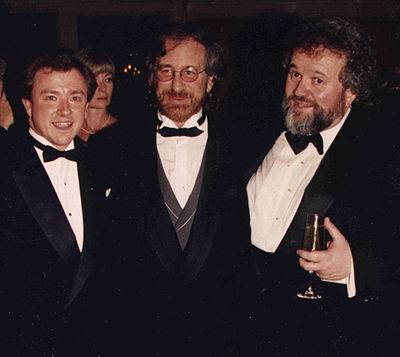