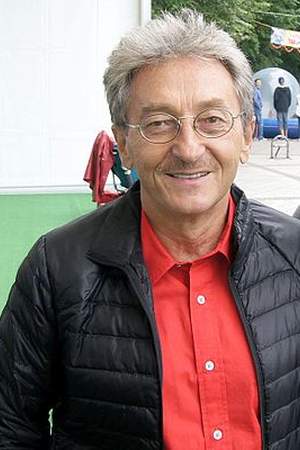 Allan Mieczysław Starski is a Polish Academy Award winning production designer and set decorator. Allan Starski is the son of Ludwik Starski famous screenwriter and popular songwriter. In 1969 he graduated with a degree in architecture from the Academy of Fine Arts in Warsaw. His first work as a production designer was in a film by Ryszard Bera called Chłopcy in 1973.
Read full biography

There are 22 movies of Allan Starski.

He graduated from Academy Of Fine Arts

Other facts about Allan Starski

Allan Starski Is A Member Of 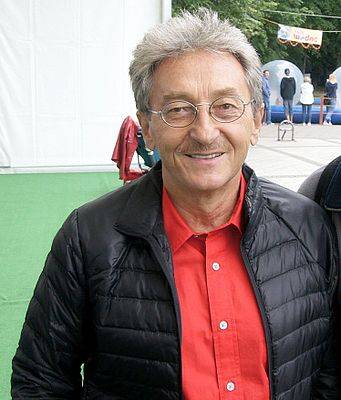