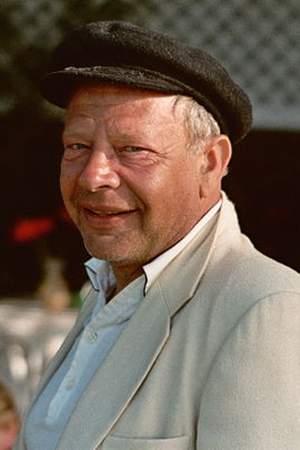 There are 30 movies of Allan Rich.

The Golden Girls He was 59 years old

All in the Family He was 44 years old

Judging Amy He was 73 years old

Hawaii Five-O He was 42 years old

Other facts about Allan Rich

Allan Rich Is A Member Of 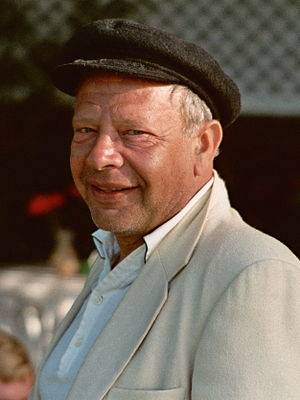