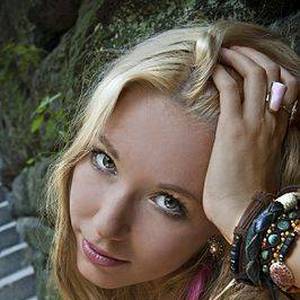 When her last album Tuxedo (Remix) released, she was 27 years old.

Her first album Covers released 7 years ago, she was 22 years old. There were 54 songs in this album.

Other facts about Alina Smith 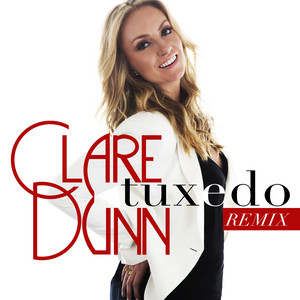 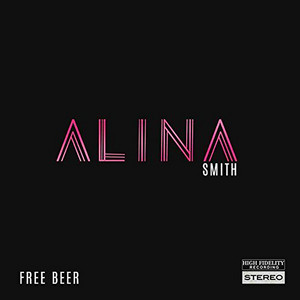 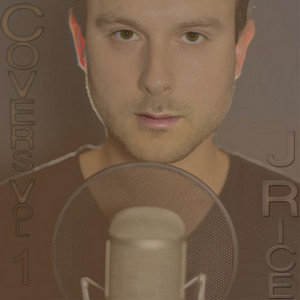 Alina Smith Is A Member Of 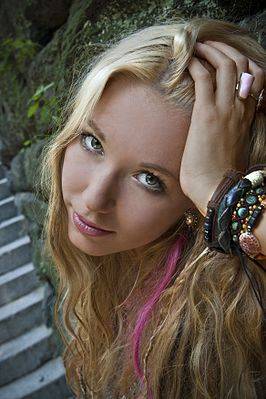