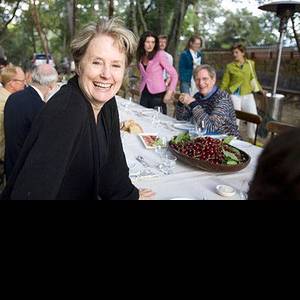 Alice Waters is an American chef activist and author. She was born on April 28, 1944 (77 years old) in Chatham Borough, New Jersey.

Alice Louise Waters is an American chef restaurateur activist and author. She is the owner of Chez Panisse a Berkeley California restaurant famous for its organic locally-grown ingredients and for pioneering California cuisine. Waters opened the restaurant in 1971.
Read full biography

When is Waters's next birthday?

Her first feature film was Food Fight (2008, as Herself). She was 63 when she starred in this movie.

Other facts about Alice Waters

Alice Waters Is A Member Of 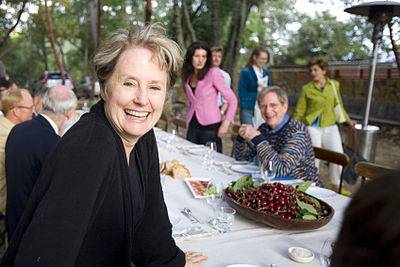