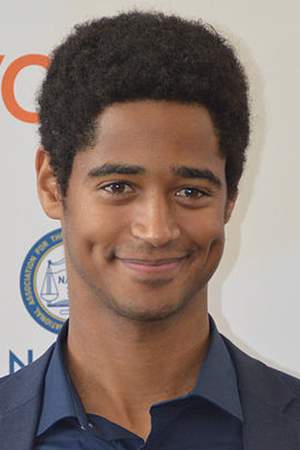 Alfred Alfie Lewis Enoch is an English actor. He is known for his portrayal of Dean Thomas in the Harry Potter films. He currently attends Oxford University.
Read full biography

His father William Russell His father was a Sound.

There are 12 movies of Alfred Enoch.

His first feature film was Harry Potter and the Philosopher's Stone (2001, as Dean Thomas). He was 12 when he starred in this movie. Since 2001, he has appeared in 12 feature films. The last one is National Theatre Live: Timon of Athens (2012). In this movie, we watched him in the Philotus character .

National Theatre Live: Timon of Athens (2012) As Philotus, he was 23 years old

How to Get Away with Murder He was 25 years old 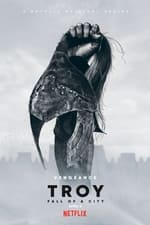 Troy: Fall of a City He was 29 years old 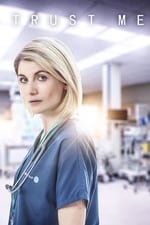 Trust Me He was 28 years old

He graduated from The Queen's College

When is Enoch's next birthday?

Other facts about Alfred Enoch

Alfred Enoch Is A Member Of 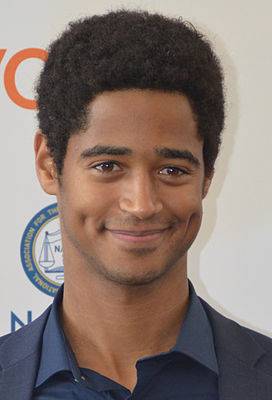