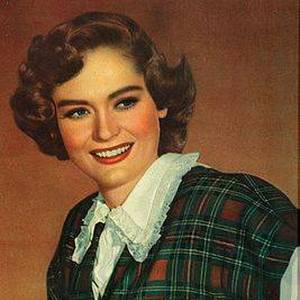 Alexis Smith was a Canadian-born stage film and television actress. She appeared in several major Hollywood movies in the 1940s and had a notable career on Broadway in the 1970s winning a Tony Award in 1972.
Read full biography

When is Alexis Smith's next birthday?

Alexis Smith was born on the 8th of June 1921, which was a Wednesday

Her first feature film was The Age of Innocence (1993, as Louisa van der Luyden). She was 72 when she starred in this movie. Since 1993, she has appeared in 53 feature films. The last one is The Best of Broadway (1985). In this movie, she played the character Herself . 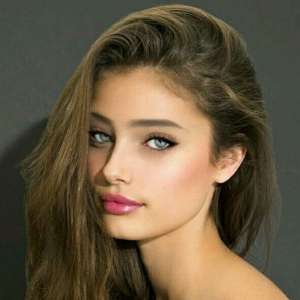 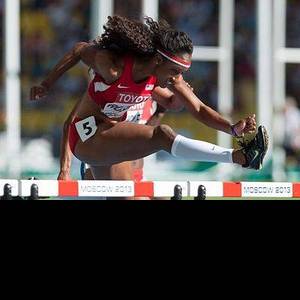 Other facts about Alexis Smith

Schlitz Playhouse of Stars She was 30 years old

The 20th Century Fox Hour She was 34 years old

Alexis Smith Is A Member Of 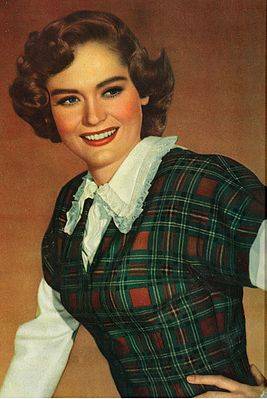