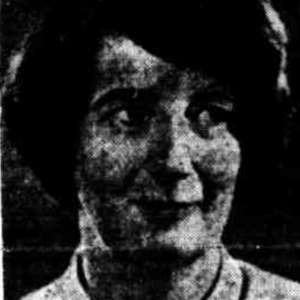 Mona Brand was a twentieth-century Australian playwright, poet and freelance writer. She also wrote under the name Alexis Fox. Whilst living, Brand was more well known in Europe than in Australia, so much so that Brand subtitled her 1995 autobiography, Enough Blue Sky: the autobiography of Mona Brand.. . an unknown well-known writer. read more

Alexis Fox Is A Member Of

When is Alexis Fox's next birthday?

Alexis Fox was born on the 22th of October 1915, which was a Friday 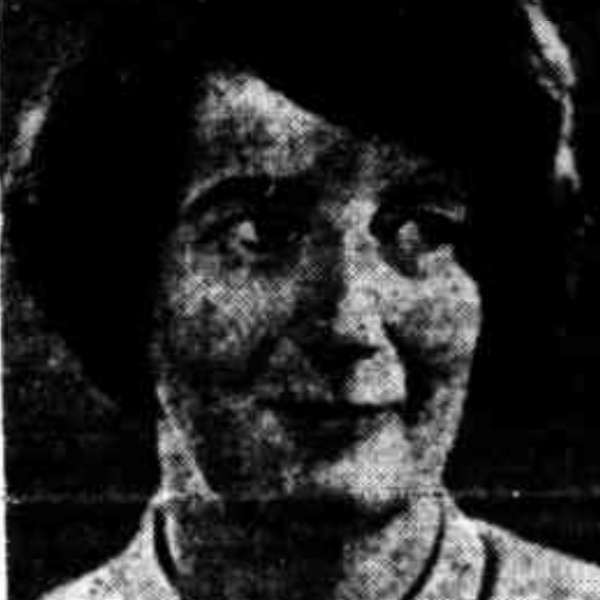