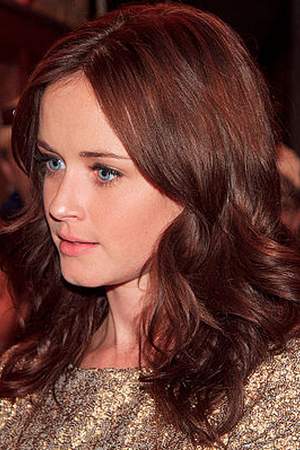 There are 22 movies of Alexis Bledel.

The Sisterhood of the Traveling Pants 2 (2008) As Lena Kaligaris, she was 26 years old 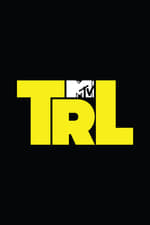 TRL She was 16 years old

Awarded Primetime Emmy Award for Outstanding Guest Actress in a Drama Series in 2017 .

How tall is Alexis Bledel?

She is living in New York.

When is Bledel's next birthday?

Other facts about Alexis Bledel

Alexis Bledel Is A Member Of 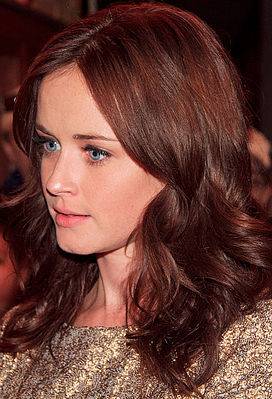