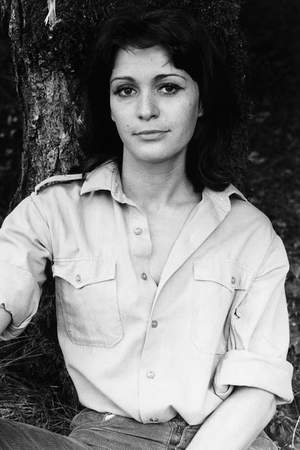 There are 5 movies of Alexandra Kluge.

Her first feature film was Yesterday Girl (1966, as Anita G.). She was 29 when she starred in this movie. Since 1966, she has appeared in 5 feature films. The last one is The Power of Emotion (1983). In this movie, she played the character Frau Pichota .

Part-Time Work of a Domestic Slave (1973) As Roswitha Bronski, she was 36 years old

Bambi Awards She was 10 years old

Other facts about Alexandra Kluge 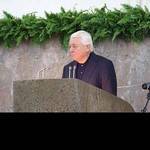 Alexandra Kluge Is A Member Of