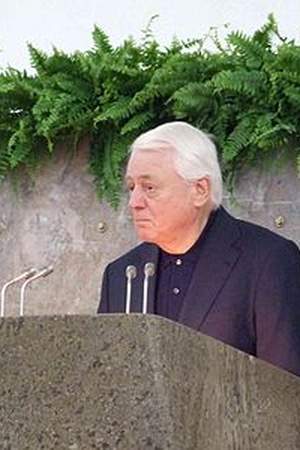 Not to be confused with Alexandra Kluge his sister and a film actress. Alexander Kluge is a German author and film director.
Read full biography

There are 97 movies of Alexander Kluge.

Grimme-Preis-Verleihung He was 31 years old

Bambi Awards He was 15 years old

Awarded Commander's Cross of the Order of Merit of the Federal Republic of Germany in 2007 , awarded Ricarda-Huch-Preis in 1996 , awarded Schiller Memorial Prize in 2001 , awarded Theodor W. Adorno Award in 2009 , awarded Heinrich-Böll-Preis in 1993 ,

He graduated from University Of Marburg and Goethe University Frankfurt

When is Kluge's next birthday?

Other facts about Alexander Kluge 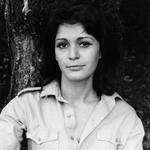 Alexander Kluge Is A Member Of 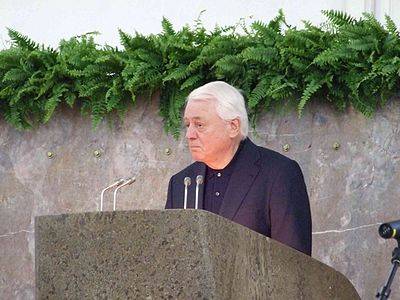