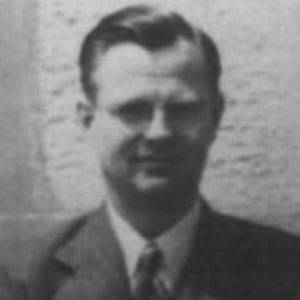 Alexander Latham Dounce was an American professor of biochemistry. Among his fields of study were the isolation and purification of cellular organelles protein crystallization enzymes and specifically catalase the binding of DNA in nuclei and the chemical basis protein synthesis. He also invented the Dounce homogenizers which were named after him. read more

He graduated from Hamilton College and Cornell University

Alexander Dounce Is A Member Of

When is Alexander Dounce's next birthday?

Alexander Dounce was born on the 7th of December 1909, which was a Tuesday 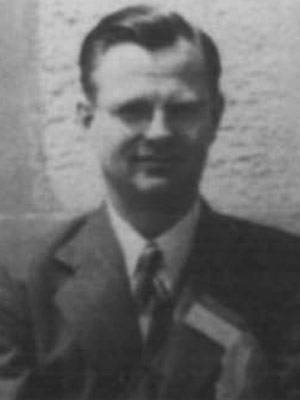