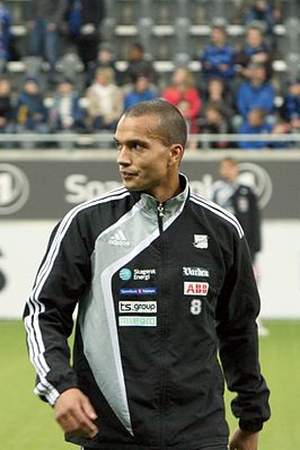 Alex Marcel Lund Valencia is a Norwegian footballer who plays as a right winger for Åsane. He has previously played for top-flight clubs in Norway and Denmark. Valencia is of Colombian descent and has been capped for the Norwegian national team in both football and futsal.
Read full biography

How tall is Alex Valencia?

When is Valencia's next birthday?

Other facts about Alex Valencia

Alex Valencia Is A Member Of 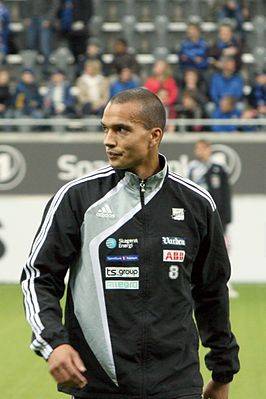