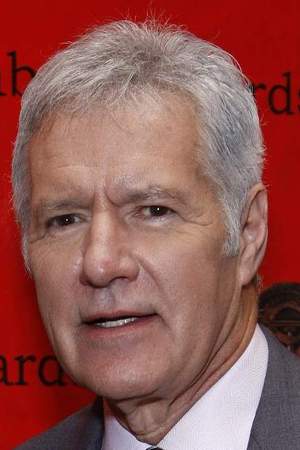 George Alexander Alex Trebek is a Canadian-American television personality. He has been the host of the syndicated game show Jeopardy! since 1984; before that he hosted other game shows including The Wizard of Odds Double Dare High Rollers and Pitfall. Trebek has made appearances in numerous television series usually portraying himself. A native of Canada he became a naturalized United States citizen in 1998.
Read full biography

There are 16 movies of Alex Trebek.

His first feature film was Charlie's Angels (2000, as Himself). He was 60 when he starred in this movie. Since 2000, he has appeared in 16 feature films. The last one is Black Light Dreams: The 25 Years of the Famous People Players (2000). In this movie, we watched him as himself .

Black Light Dreams: The 25 Years of the Famous People Players (2000) As Himself, he was 59 years old

The Wizard of Odds He was 32 years old

The Simpsons He was 49 years old

Seinfeld He was 48 years old

The Golden Girls He was 45 years old

He graduated from University Of Ottawa, Royal Military College Of Canada and Sudbury Secondary School

Other facts about Alex Trebek 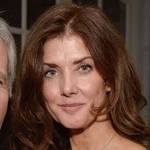 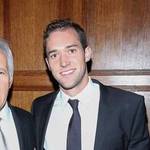 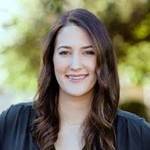 Alex Trebek Is A Member Of 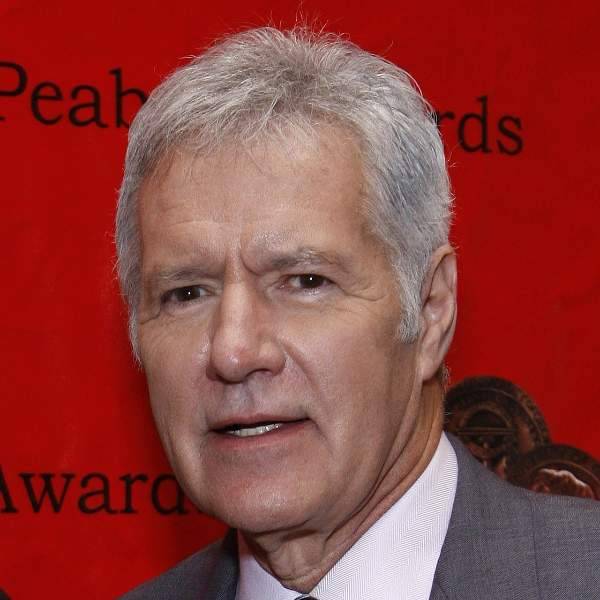