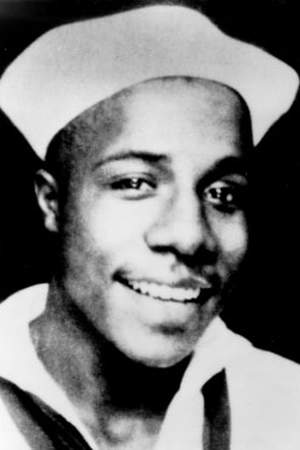 Alexander Murray Palmer Alex Haley was an American writer. He is best known as the author of the 1976 book Roots: The Saga of an American Family and as the co-author of The Autobiography of Malcolm X.
Read full biography

Bambi Awards He was 26 years old

Other facts about Alex Haley

Alex Haley Is A Member Of 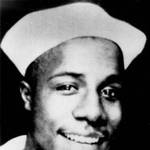 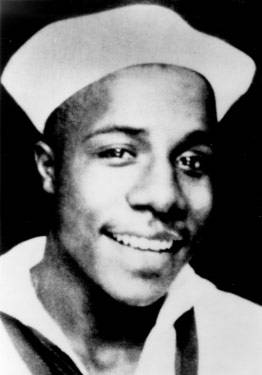