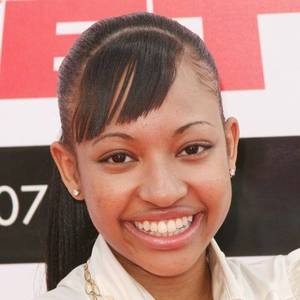 Her first feature film was School of Rock (2003, as Alicia). She was 12 when she starred in this movie. Since 2003, she has appeared in 4 feature films. The last one is Elmo's Magic Cookbook (2004). In this movie, she played the character Aleisha .

She graduated from Pace University and Professional Performing Arts School

Other facts about Aleisha Allen 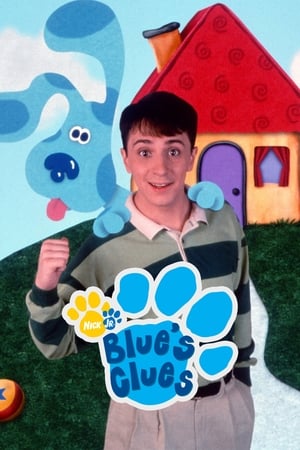 Blue's Clues She was 5 years old 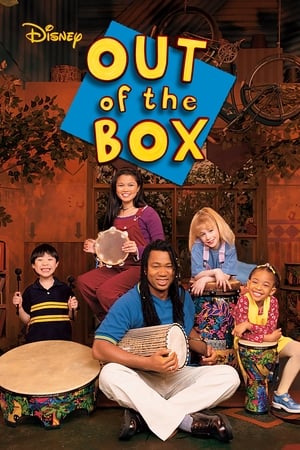 Out of the Box She was 7 years old

Aleisha Allen Is A Member Of 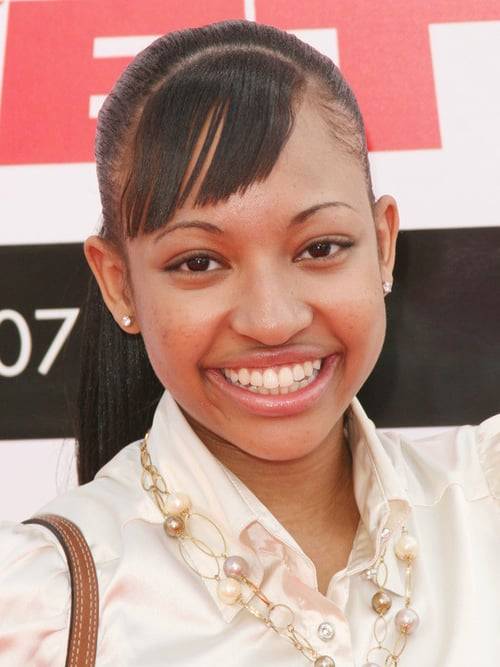