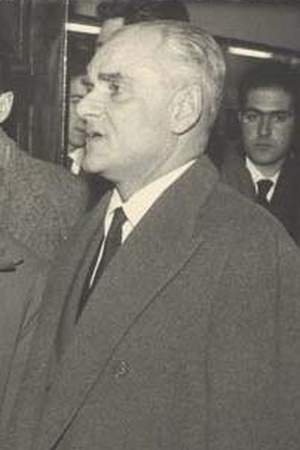 Alberto Moravia born Alberto Pincherle was an Italian novelist and journalist. His novels explored matters of modern sexuality social alienation and existentialism. He is best known for his debut novel Gli indifferenti and for the anti-fascist novel Il Conformista the basis for the film The Conformist by Bernardo Bertolucci.
Read full biography

He married with Carmen Llera in 1986. Alberto Moravia was 78 and Carmen Llera was 32 years old. Married for 36 years, 4 months.

There are 46 movies of Alberto Moravia.

His first feature film was The Conformist (1970). He was 62 when he starred in this movie. Since 1970, he has appeared in 46 feature films. The last one is Io sono nata viaggiando (2013). In this movie, we watched him in the Se stesso character .

Other facts about Alberto Moravia 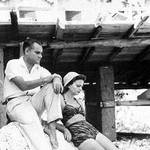 Alberto Moravia Is A Member Of 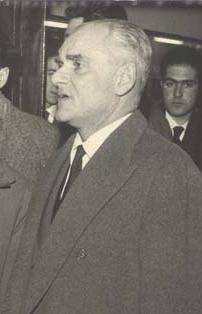